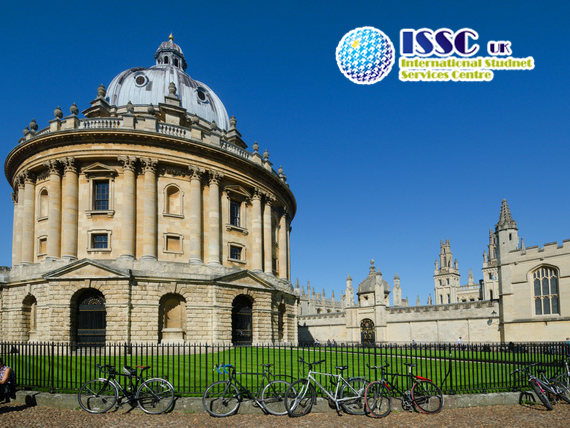 The University of Oxford is a collegiate research university located in Oxford, England. It has no known date of foundation, but there is evidence of teaching as far back as 1096, making it the oldest university in the English-speaking world and the world's second-oldest university in continuous operation. The university is made up of a variety of institutions, including 38 constituent colleges and a full range of academic departments which are organised into four divisions. All the colleges are self-governing institutions within the university, each controlling its own membership and with its own internal structure and activities. Being a city university, it does not have a main campus and instead its buildings and facilities are scattered throughout the city centre.

More Details About University of Oxford