Liverpool is a city in North West England, it's metropolitan area is the fifth-largest in the UK. The popularity of The Beatles and other groups from the Merseybeat era contributes to Liverpool's status as a tourist destination. Liverpool is also the home of two Premier League football clubs, Liverpool and Everton, matches between the two being known as the Merseyside derby. The Grand National horse race takes place annually at Aintree Racecourse on the outskirts of the city. Liverpool's status as a port city has attracted a diverse population, which, historically, was drawn from a wide range of peoples, cultures, and religions, particularly from Ireland and Wales. The city is also home to the oldest Black African community in the country and the oldest Chinese community in Europe. 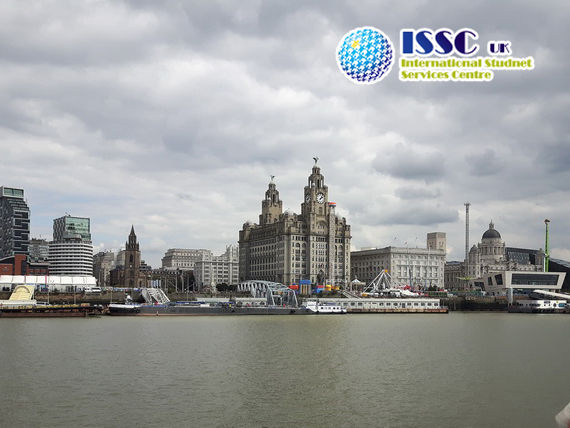 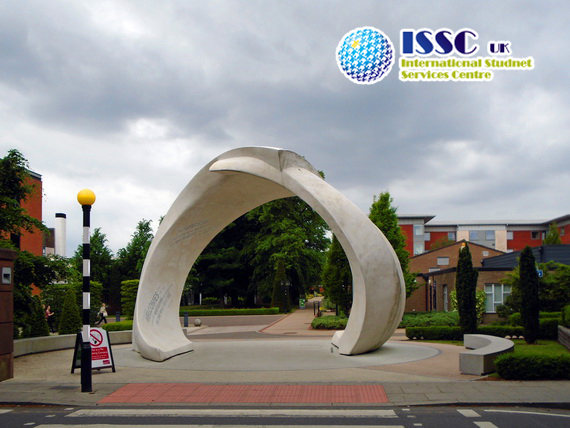 Liverpool Hope University is a public university in Liverpool, England. ?Growing out of its first founding colleges - one of the first UK institutions to provide teacher education for women. Liverpool Hope University now has three faculties: Arts and Humanities, Education, and Science. These faculties are organised into 19 departments. The university has received a Gold standing in UK's Teaching Excellence Framework (TEF). The university has two campuses - The main campus, Hope Park, is located in Childwall and the second campus, The Creative Campus, is located in Everton. Students at the university are represented by Liverpool Hope Students' Union (LHSU), the Students' Union offices are located in the Foyer in the Lecture Theatre Complex at the Hope Park Campus. 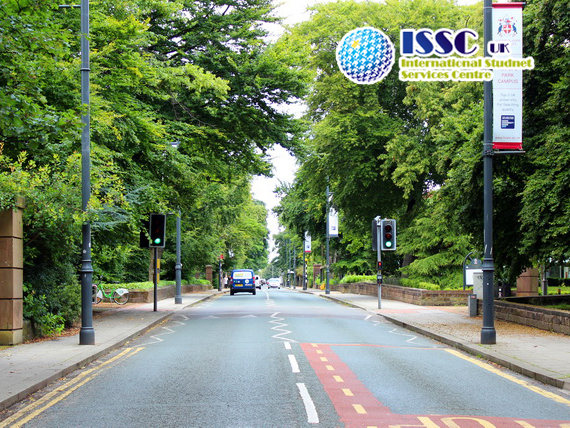