Bangor is a city in Gwynedd unitary authority, northwest Wales. It is the oldest city in Wales and one of the smallest cities in the United Kingdom. It is one of only six places classed as a city in Wales, although it is only the 25th-largest urban area by population. The origins of the city date back to the founding of a monastic establishment on the site of Bangor Cathedral by the Celtic saint Deiniol in the early 6th century AD. Bangor itself is an old Welsh word for a wattled enclosure, such as the one that originally surrounded the cathedral site. Bangor is home to a small BBC broadcasting centre, producing a large amount of output for BBC Radio Cymru. Bangor has been unique outside of England in using the title of 'city' by ancient prescriptive right. 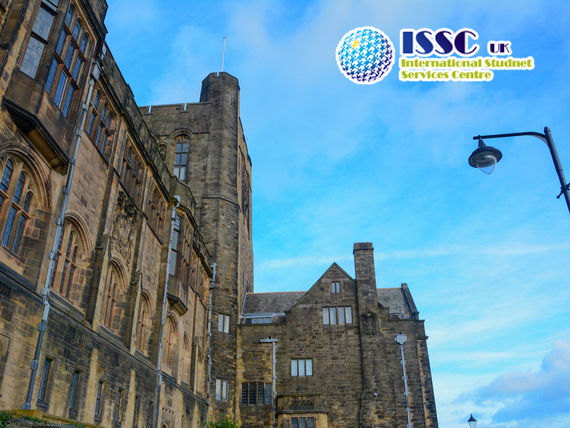