Leicester is a city and unitary authority area in the East Midlands of England, and the county town of Leicestershire. The city lies on the River Soar and close to the eastern end of the National Forest. Leicester is at the intersection of two major railway lines - the north/south Midland Main Line and the east/west Birmingham to London Stansted CrossCountry line; as well as the confluence of the M1/M69 motorways and the A6/A46 trunk routes. Leicester is the home to football club Leicester City and rugby club, Leicester Tigers. Leicester is one of the oldest cities in England, with a history going back at least two millennia. Leicester is the most populous municipality in the East Midlands region. The associated urban area is also the 11th most populous in England and the 13th most populous in the United Kingdom. 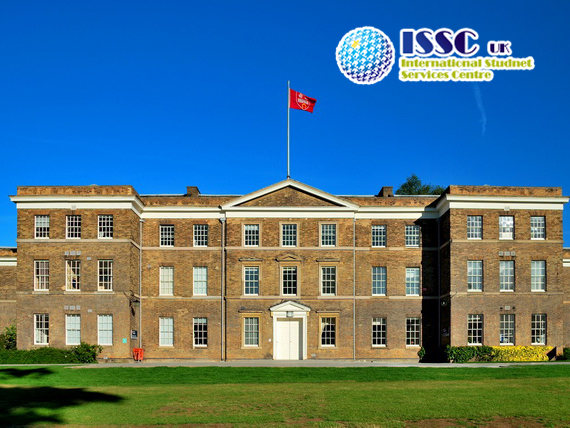 The University of Leicester is a public research university based in Leicester, England. The main campus is south of the city centre, adjacent to Victoria Park. The university established itself as a research-led university. It previously consistently ranked among the top 20 universities in the United Kingdom. The university is famous for the invention of genetic fingerprinting and contributing to the discovery and identification of the remains of King Richard III. The skyline of Leicester University is punctuated by three distinctive, towering, buildings from the 1960s: the Department of Engineering, the Attenborough tower and the Charles Wilson building. The University's Engineering Building was the first major building by British architect James Stirling, and completed in 1963.

More Details About University of Leicester