The City of Lancaster is a local government district of Lancashire, England, with the status of a city and non-metropolitan district. It is named after its largest settlement, Lancaster. Lancaster is an ancient settlement, dominated by Lancaster Castle, Lancaster Priory Church and the Ashton Memorial. It is also home to Lancaster University and a campus of the University of Cumbria. Lancaster, as a historic city, has a wide range of historic buildings and venues. The city is fortunate to have retained many fine examples of Georgian architecture. Lancaster Castle, the Priory Church of St. Mary and the Edwardian Ashton Memorial are among many sites of historical importance. The city has numerous museums,including Lancaster City Museum, Maritime Museum, the Cottage Museum, and Judges' Lodgings Museum. 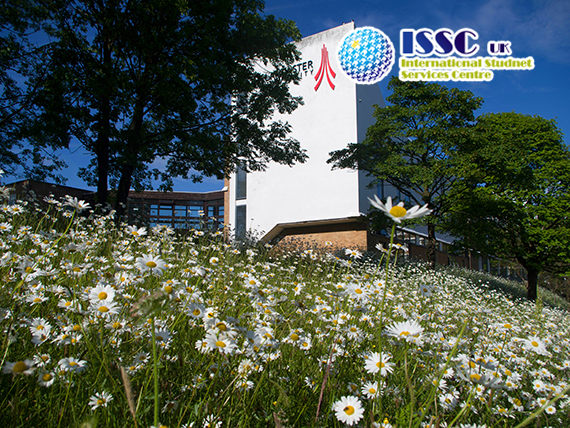 Lancaster University, also officially known as the University of Lancaster, is a public research university in the City of Lancaster, Lancashire, England. The university was established by Royal Charter in 1964, one of several new universities created in the 1960s. Lancaster is a member of the N8 Group of research universities.The University is divided into four faculties. Each faculty is led by a Dean, and each academic department by a Head of Department. The various administrative and technical departments that exist outside of the four faculties are collectively known as Professional Services, and include Facilities, Admissions, and the Library. Lancaster University Students' Union ("LUSU") is the representative body of students at the university.