Kent is a county in South East England and one of the home counties. It borders Greater London to the north west, Surrey to the west and East Sussex to the south west. The county town is Maidstone. Canterbury Cathedral in Kent has been the seat of the Archbishop of Canterbury, leader of the Church of England, since the conversion of England to Christianity by Saint Augustine began in the 6th century. Rochester Cathedral is also located in Kent, in Medway. Kent's economy is greatly diversified. Haulage, logistics, and tourism are major industries; major industries in north-west Kent include aggregate building materials, printing and scientific research. Coal mining has also played its part in Kent's industrial heritage. Kent is one of the warmest parts of Britain. 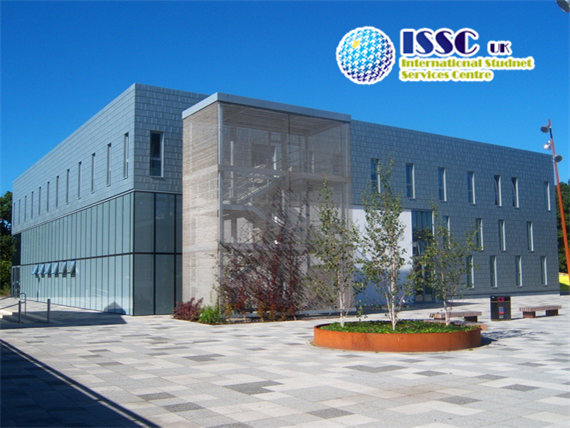 The University of Kent (formerly the University of Kent at Canterbury), abbreviated as UKC, is a semi-collegiate public research university based in Kent, United Kingdom. It was founded in 1965 and is recognised as a Beloff's plate glass university. The University was granted its Royal Charter on 4 January 1965.The University has a rural campus north of Canterbury situated within 300 acres of park land, as well as campuses in Medway and Tonbridge in Kent and European postgraduate centres in Brussels, Athens, Rome and Paris. The University is international, with students from 158 different nationalities and 41% of its academic and research staff being from outside the United Kingdom, and as a result of its extensive ties with and geographic proximity to the continent brands itself as "The UK's European university".

More Details About University of Kent