Hertfordshire is a county in southern England, bordered by Bedfordshire to the north, Cambridgeshire to the north-east, Essex to the east, Buckinghamshire to the west and Greater London to the south. For government statistical purposes, it is placed in the East of England region. The county's landmarks span many centuries, ranging from the Six Hills in the new town of Stevenage built by local inhabitants during the Roman period, to Leavesden Film Studios. Hertfordshire is well-served with motorways and railways, providing good access to London. The largest sector of the economy of the county is in services. Hertfordshire has 26 independent schools and 73 state secondary schools. Jane Austen's novel Pride and Prejudice is primarily set in Hertfordshire. More Details About University of Hertfordshire 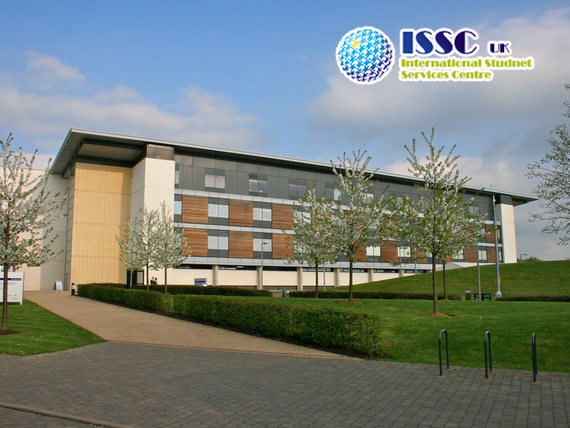