Exeter is a cathedral city in Devon, England. The city is on the River Exe about 36 miles northeast of Plymouth and 65 miles southwest of Bristol. It is the county town of Devon, and the home of Devon County Council. Exeter was the most south-westerly Roman fortified settlement in Britain. Exeter became a religious centre during the Middle Ages and into the Tudor times: Exeter Cathedral, founded in the mid 11th century, became Anglican during the 16th-century English Reformation. During the late 19th century, Exeter became an affluent centre for the wool trade, although by the First World War the city was in decline. After the Second World War, much of the city centre was rebuilt and is now considered to be a centre for modern business and tourism in Devon and Cornwall. 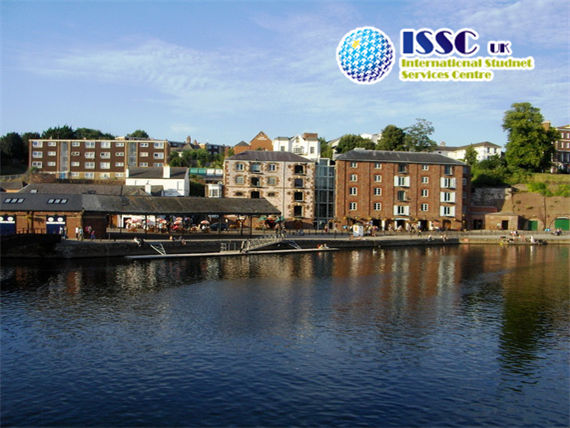 The University of Exeter is a public research university in Exeter, Devon, South West England, United Kingdom. The university was founded and received its Royal Charter in 1955, although its predecessor institutions, the Royal Albert Memorial College and the University College of the South West of England, were established in 1900 and 1922 respectively. The university has four campuses: Streatham, St Luke's, Truro and Penryn. The university is primarily located in the city of Exeter, Devon, where it is the principal higher education institution. Streatham is the largest campus containing many of the university's administrative buildings, and is regarded as the most beautiful in the country. The Penryn campus is maintained in conjunction with Falmouth University under the Combined Universities in Cornwall (CUC) initiative.

More Details About University of Exeter