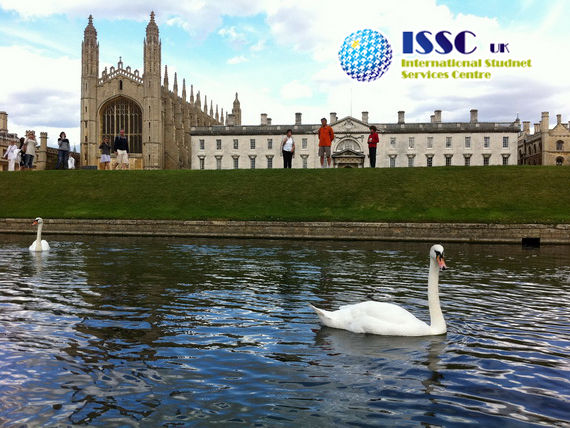 Anglia Ruskin University is a public university, has campuses in Cambridge, Chelmsford, Peterborough and London. It also shares campuses with the College of West Anglia in King's Lynn, Wisbech and Cambridge. It has its origins in the Cambridge School of Art, founded by William John Beamont in 1858. The school became Anglia Polytechnic after the Cambridgeshire College of Arts and Technology and the Essex Institute of Higher Education joined. It became a university in 1992 and was renamed Anglia Ruskin University in 2005. Anglia Ruskin's Cambridge Campus is home to one of only 9 optometry schools in the UK, having its own optometry clinic. The Ruskin Gallery is the university's public art gallery. Admission is free. Exhibits have included historic and contemporary art, as well as works by students and staff.