Cumbria is a ceremonial and non-metropolitan county in North West England. The county and Cumbria County Council, its local government, came into existence in 1974 after the passage of the Local Government Act 1972. Cumbria's county town is Carlisle, in the north of the county, and the only other major urban area is Barrow-in-Furness on the southwestern tip of the county. Cumbria is the third largest county in England by area. Cumbria is predominantly rural and contains the Lake District, and Lake District National Park, a UNESCO World Heritage Site considered one of England's most outstanding areas of natural beauty, serving as inspiration for artists, writers, and musicians. With Scafell Pike at 3,209 feet (978 m) being the highest point of England. 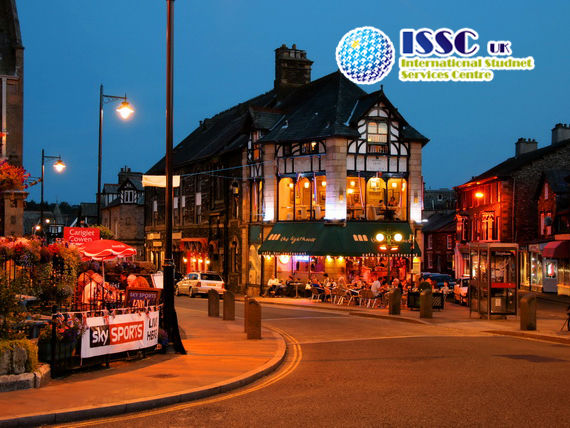 The University of Cumbria is a public university in Cumbria. Its headquarters are in Carlisle, other major campuses are at Lancaster, Ambleside, and London. It was established in 2007, following the merger of St Martin's College with the Cumbria Institute of the Arts and the Cumbrian campuses of the University of Central Lancashire. Its roots extend back to the "Society for the Encouragement of Fine Arts" established in 1822 and Charlotte Mason teacher training college in the 1890s.The university has seven specialist departmental areas that offer a range of flexible, multidisciplinary courses. The majority of University of Cumbria campuses have sports teams which represent them in the British Universities and Colleges Sport leagues.

More Details About University of Cumbria