Chichester is a cathedral city in West Sussex, in South-East England. It is the only city in West Sussex and is its county town. It has a long history as a settlement from Roman times and was important in Anglo-Saxon times. It is the seat of the Church of England Diocese of Chichester, with a 12th-century cathedral.The city is a hub of several main road routes, and has a railway station, theatre, hospital, schools and museums. The River Lavant runs through, and partly beneath, the city. Chichester has a maritime climate. With its position in southern England, Chichester has mild winters and cool summers. The city has a tourist industry, several marinas are situated in the area together with related industries. Chichester is the hub of several main roads, including A27 and A259. 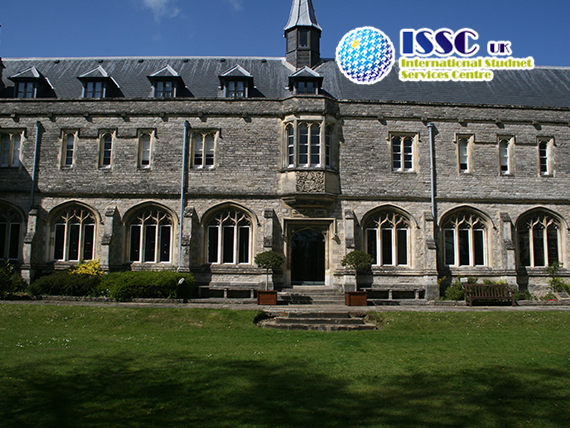 More Details About University of Chichester 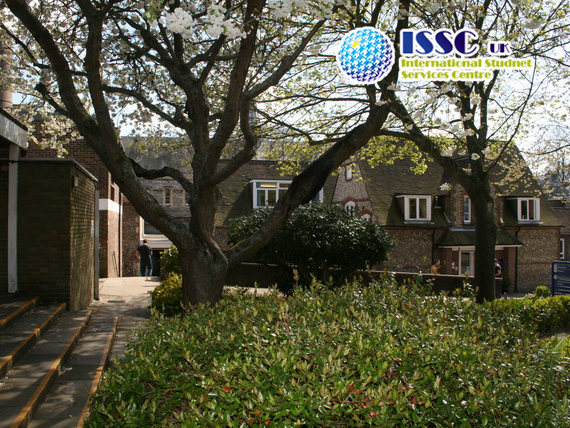