Chester is a walled city in Cheshire, England, on the River Dee, close to the border with Wales. Chester was founded as a "castrum" or Roman fort with the name Deva Victrix in the reign of the Emperor Vespasian in 79 AD. Chester is one of the best preserved walled cities in Britain. It has a number of medieval buildings, apart from a 100-metre section, the listed Grade I walls are almost complete. The Industrial Revolution brought railways, canals, and new roads to the city, which saw substantial expansion and development - Chester Town Hall and the Grosvenor Museum are examples of Victorian architecture from this period. The major museum in Chester is the Grosvenor Museum which includes a collection of Roman tombstones and an art gallery. The University of Chester is a public university located in the historic city of Chester, England. The University, the first purpose-built teacher training college in the UK, based in five campus sites in and around Chester and one in Warrington, offers a range of foundation, undergraduate and postgraduate courses, as well as undertaking academic research. The university is a member of the Association of Commonwealth Universities, the Cathedrals Group, the North West Universities Association and Universities UK. The University of Chester has six campuses. The university is organised into eight faculties of study. Several of these are subdivided into academic departments. Chester Students' Union (CSU) offers services and provides facilities for students and is a member of the NUS.

More Details About University of Chester 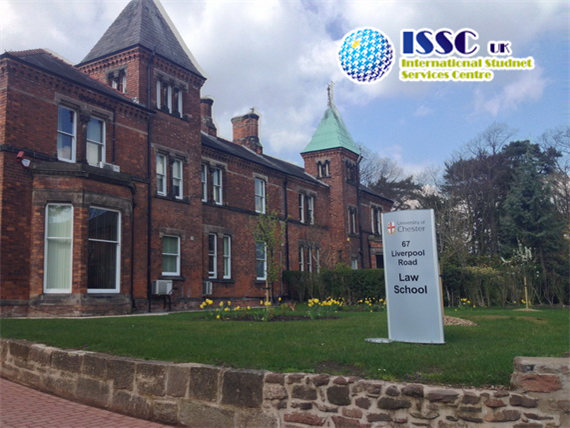