Bradford is in the Metropolitan Borough of the City of Bradford in West Yorkshire, England, in the foothills of the Pennines 8.6 miles west of Leeds, and 16 miles northwest of Wakefield. Bradford became a municipal borough in 1847, and received its charter as a city in 1897. Following local government reform in 1974, city status was bestowed upon the wider metropolitan borough. Bradford has a large amount of listed Victorian architecture including the grand Italianate City Hall. The textile sector in Bradford fell into decline from the mid-20th century. Since this time, Bradford has emerged as a tourist destination, becoming the first UNESCO City of Film with attractions such as the National Science and Media Museum, Bradford City Park, the Alhambra theatre and Cartwright Hall. The University of Bradford is a public, plate glass university located in the city of Bradford, West Yorkshire, England. The university received its Royal Charter in 1966, making it the 40th university to be created in Britain, but its origins date back to the early 19th century. There are two campuses: the main campus located on Richmond Road and the School of Management, at Emm Lane. It was the first British university to establish a Department of Peace Studies in 1973, which is currently the world's largest university centre for the study of peace and conflict. Membership at the University of Bradford's Students Union, (UBU), is automatic upon confirmation of enrolment. UBU has advice services, a radio station, and runs many societies and sports clubs.

More Details About University of Bradford 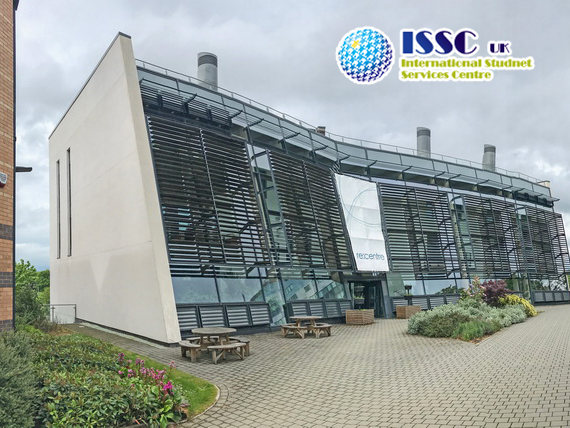