Cirencester is a market town in east Gloucestershire, England, 80 miles west northwest of London. Cirencester lies on the River Churn, a tributary of the River Thames, and is the largest town in the Cotswold District. It is the home of the Royal Agricultural University, the oldest agricultural college in the English-speaking world, founded in 1840. The town's Corinium Museum is well known for its extensive Roman collection. The Roman name for the town was Corinium, which is thought to have been associated with the ancient British tribe of the Dobunni, having the same root word as the River Churn. The earliest known reference to the town was by Ptolemy in AD 150. The town is split into five main areas: the town centre, the suburbs of Chesterton, Stratton (originally villages outside the town), Watermoor and The Beeches. 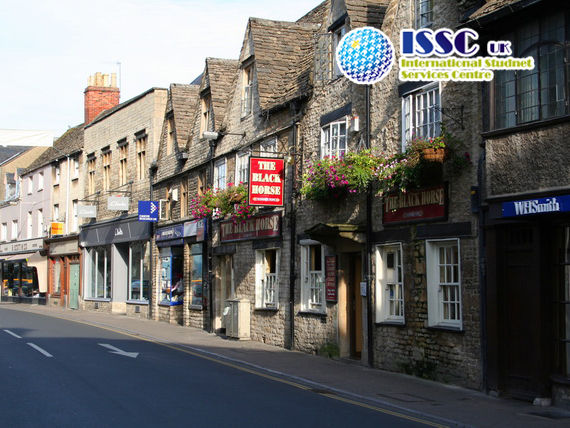