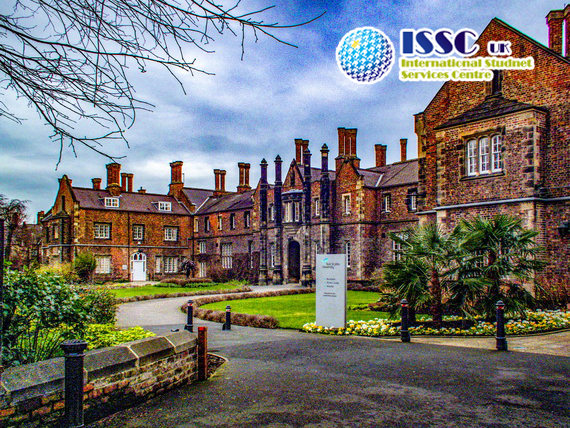 York St John University is a public university located on a large urban campus in York, England. It achieved university status in 2006. It is one of several higher education institutions which have religious foundations. The university runs a wide variety of subjects, in nine Schools: Art and Design; Education; Health Sciences; Humanities, Religion and Philosophy; Languages and Linguistics; Performance and Media Production; Psychological and Social Sciences; Sport and York Business School. The university occupies an eleven-acre city centre campus on Lord Mayor's Walk, close to York Minster and the city walls. Many activities are organised in association with the Students' Union and the university offers several sporting and other interest groups in which students can become members.