Wolverhampton is a city and metropolitan borough in the West Midlands, England. The city grew initially as a market town specialising in the woollen trade. In the Industrial Revolution, it became a major centre for coal mining, steel production, lock making and the manufacture of cars and motorcycles. The economy of the city is still based on engineering, including a large aerospace industry, as well as the service sector. The largest single employer within the city is Wolverhampton City Council, which has over 12,000 staff. Many of the city centre's buildings date from the early 20th century and before, the oldest buildings being St Peter's Church, which was built in the 13th century but has been largely extended and refurbished since the 15th century, situated on Lichfield Street. 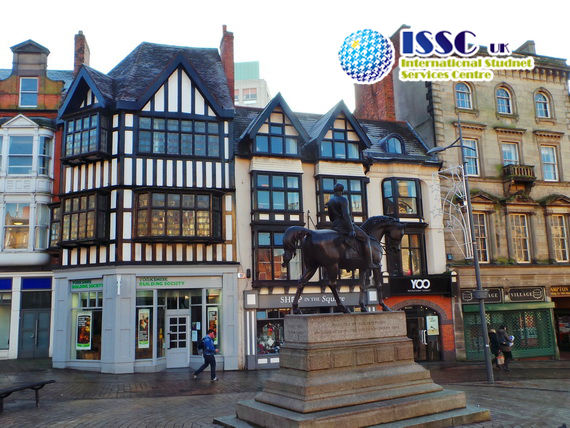 More Details About University of Wolverhampton