Winchester is a city and the county town of Hampshire, England. The city lies at the heart of the wider City of Winchester, a local government district, and is located at the western end of the South Downs National Park, along the course of the River Itchen. It is situated 61 miles south-west of London and 13.6 miles from Southampton, its closest city. Winchester developed from the Roman town of Venta Belgarum, which in turn developed from an Iron Age oppidum. Winchester's major landmark is Winchester Cathedral, one of the largest cathedrals in Europe, with the distinction of having the longest nave and overall length of all Gothic cathedrals in Europe. The city is home to the University of Winchester and Winchester College, the oldest public school in the United Kingdom still using its original buildings. 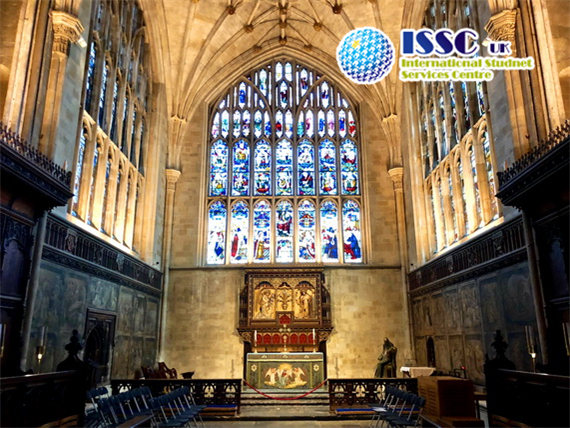 More Details About University of Winchester