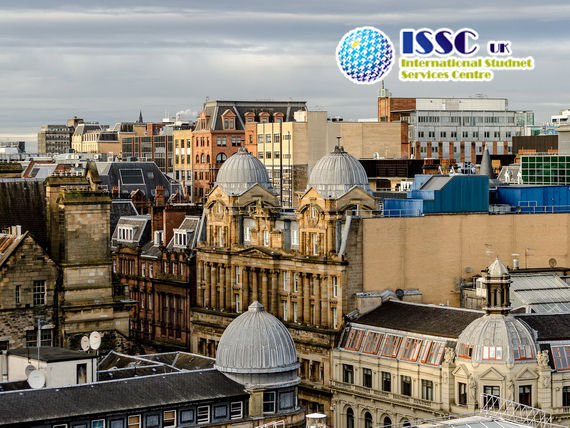 The University of Strathclyde is a public research university located in Glasgow, Scotland, United Kingdom. Founded in 1796 as the Andersonian Institute, it is Glasgow's second-oldest university, with the university receiving its royal charter in 1964 as the UK's first technological university. It takes its name from the historic Kingdom of Strathclyde. The University of Strathclyde is Scotland's third-largest university by number of students, with students and staff from over 100 countries.The university currently consists of four main faculties categorised based on subjects and academic fields that they deal with and each faculty is sub divided into several departments which deal with specific academic and research areas. 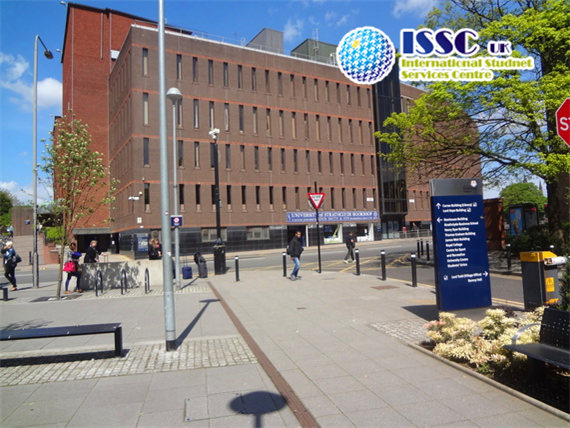