Stirling is a city in central Scotland. The market town, surrounded by rich farmland, grew up connecting the royal citadel, the medieval old town with its merchants and tradesmen, the bridge and the port. Located on the River Forth, Stirling is the administrative centre for the Stirling council area, and is traditionally the county town of Stirlingshire. Proverbially it is the strategically important "Gateway to the Highlands". It has been said that "Stirling, like a huge brooch clasps Highlands and Lowlands together". Similarly "he who holds Stirling, holds Scotland" is often quoted. Once the capital of Scotland, Stirling is visually dominated by Stirling Castle. Stirling also has a medieval parish church, the Church of the Holy Rude, where, on 29 July 1567, the infant James VI was anointed King of Scots. The University of Stirling is a public university founded by Royal charter in 1967. It is a plate glass university located in the Central Belt of Scotland, built within the walled Airthrey Castle estate close to Stirling. Since its foundation, it has expanded to four faculties, a Management School, a Graduate School, and a number of institutes and centres covering a broad range of subjects in the academic areas of arts and humanities, natural sciences, social sciences, and health sciences and sport. The university campus is approximately 360 acres in size, incorporating the Stirling University Innovation Park and the Dementia Centre. The campus, with its wildlife, loch and greenery, and located in the foothills of the Scottish Highlands, is often cited as among the most beautiful in the UK.

More Details About University of Stirling 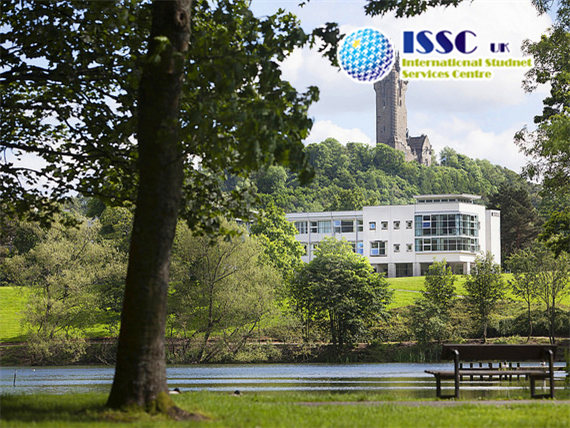