Salford is a city in North West England. It is sited in a meander of the River Irwell, which forms in part its boundary with the city of Manchester to the east. Salford forms the local government district of the City of Salford, which is administered from Swinton. Salford became a major factory town and inland port during the 18th and 19th centuries. Cotton and silk spinning and weaving in local mills attracted an influx of families and provided Salford with a strong economy. Today, Salford has become a centre of higher education, home to the University of Salford, and has seen several firsts, including the world's first unconditionally free public library, and the first street in the world to be lit by gas, Chapel Street in 1806. 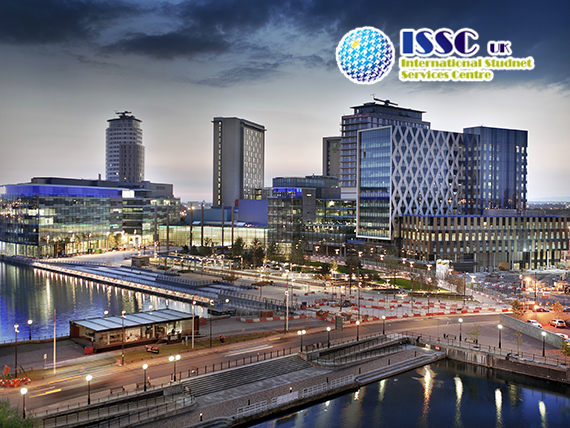 The University of Salford, Manchester is a public research university in Salford, Greater Manchester, England, 1.5 miles west of Manchester city centre. The Royal Technical Institute, Salford, which opened in 1896, became a College of Advanced Technology in 1956 and gained university status, following the Robbins Report into higher education, in 1967. The main Peel Park campus is less than 1.5 miles from Manchester city centre on the banks of the River Irwell, adjacent to Peel Park, possibly the first public park in the world, which opened on 22 August 1846. There are other university facilities within a mile of the main campus, namely the Frederick Road and Adelphi campuses. The University currently has 35 sports clubs ranging from Football to Ultimate Frisbee.

More Details About University of Salford