Manchester is a city and metropolitan borough in Greater Manchester, England. It lies within the United Kingdom's second-most populous urban area, with a population of 2.8 million. Manchester is fringed by the Cheshire Plain to the south, the Pennines to the north and east, and an arc of towns with which it forms a continuous conurbation. The local authority is Manchester City Council. Manchester is the third-most visited city in the UK, after London and Edinburgh. It is notable for its architecture, culture, musical exports, media links, scientific and engineering output, social impact, sports clubs and transport connections. Manchester Liverpool Road railway station was the world's first inter-city passenger railway station. 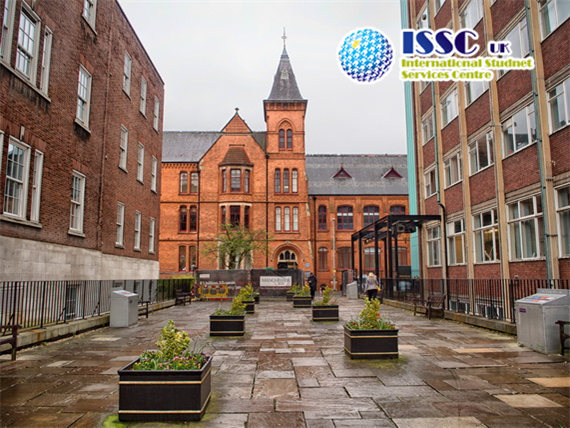 More Details About University of Manchester