High Wycombe, often referred to as Wycombe, is a large town in Buckinghamshire, England. It is 29 miles west north west of Charing Cross in London; this information is also engraved on the Corn Market building in the centre of the town. It is also 17 miles south of the county town of Aylesbury, 27 miles southeast of Oxford, 23 miles north east of Reading and 9 miles north of Maidenhead. High Wycombe is mostly an unparished area in the Wycombe district, part of the urban area constitutes the civil parish of Chepping Wycombe. Wycombe is a combination of industrial and market town, with a traditional emphasis on furniture production. There has been a market held in the High Street since at least the Middle Ages. 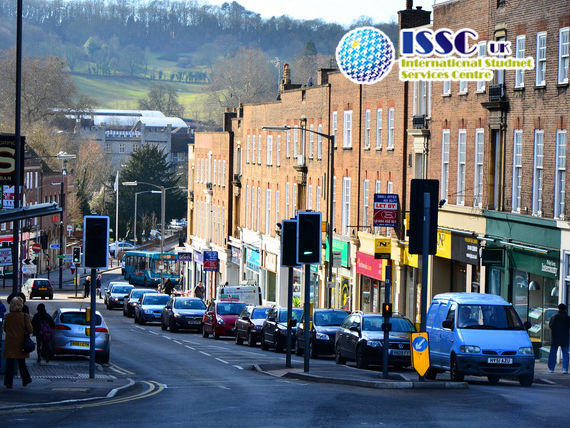 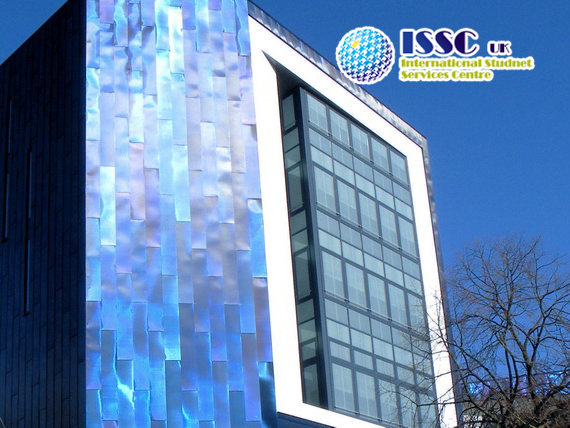 Buckinghamshire New University, styled bucks new university, is a public university with campuses in High Wycombe, Buckinghamshire, and Uxbridge, Middlesex. The institution dates from 1891 when it was founded as the School of Science and Art, and has since that date been re-invented variously as the Wycombe Technical Institute, the High Wycombe College of Technology and Art, and the Buckinghamshire College of Higher Education. It was a university college from 1999 until 2007 when it announced that its application for university status had been accepted. The University is a member of the GuildHE, Several courses run at the university are rarities in British universities.