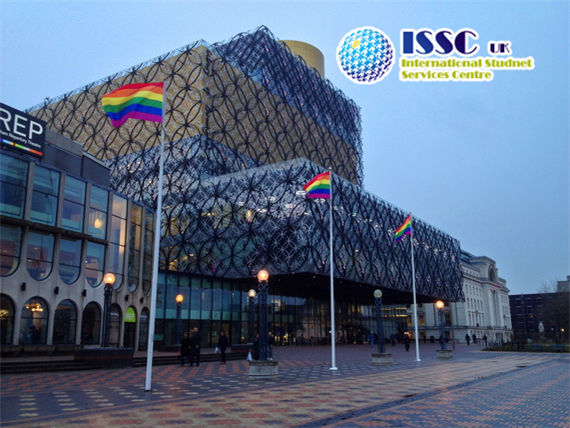 The University of Birmingham is a public research university located in Edgbaston, Birmingham, United Kingdom. It received its royal charter in 1900 as a successor to Queen's College, Birmingham (founded in 1825 as the Birmingham School of Medicine and Surgery) and Mason Science College (established in 1875 by Sir Josiah Mason), making it the first English civic or 'red brick' university to receive its own royal charter. It is a founding member of both the Russell Group of British research universities and the international network of research universities, Universitas 21. The University of Birmingham Guild of Students is the university's student union. The Union Building, the Guild's bricks and mortar presence, was designed by the architect Holland W. Hobbiss.

More Details About University of Birmingham 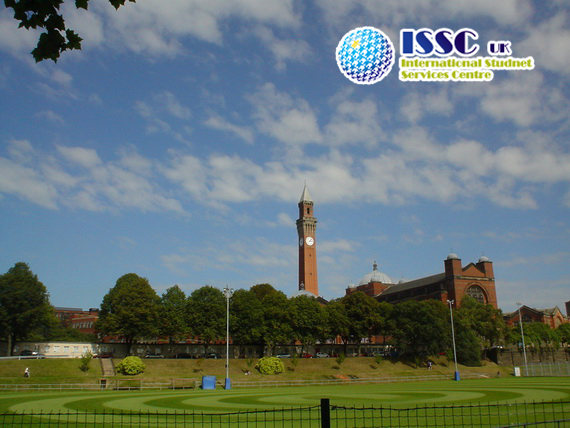